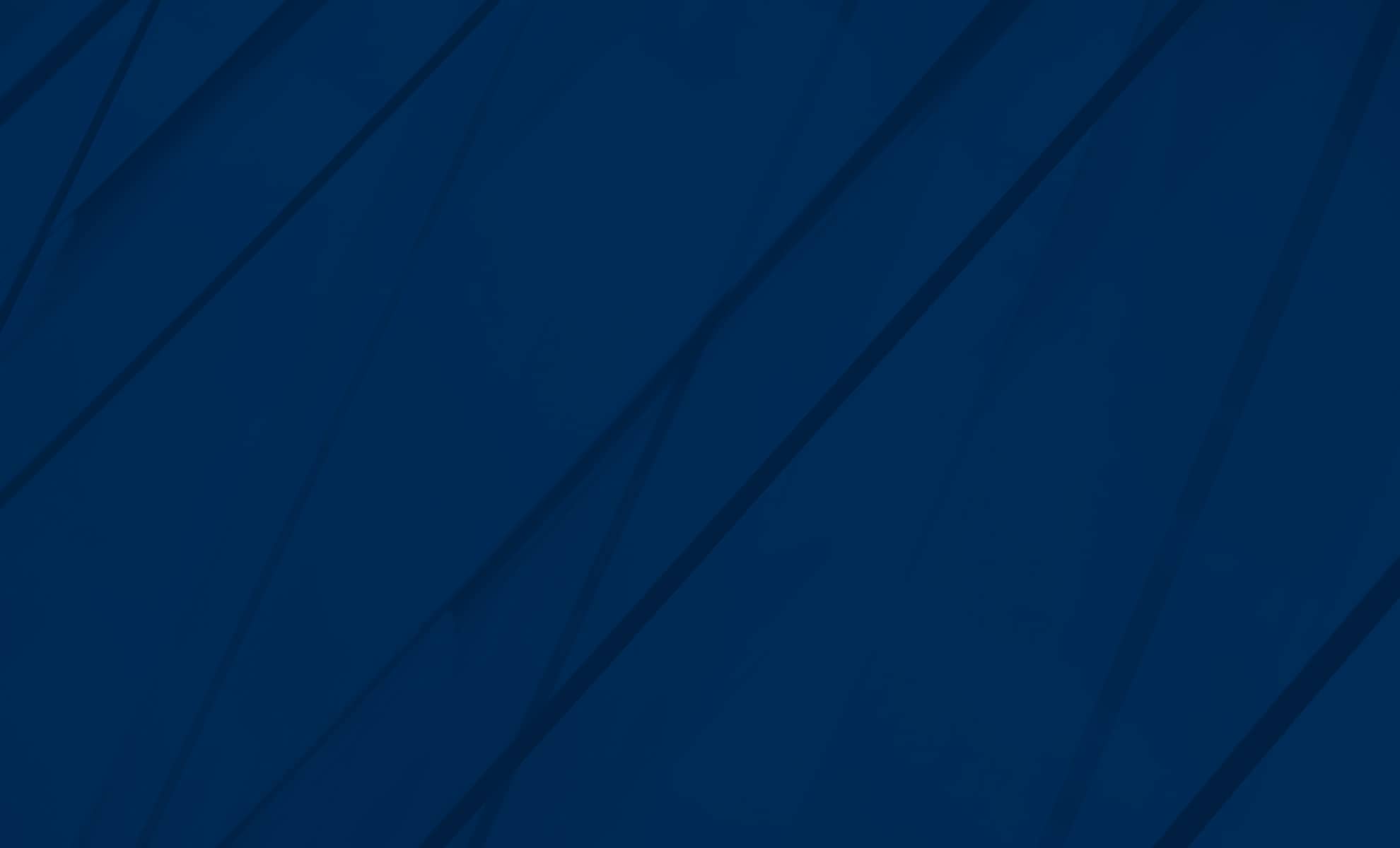 John Connor has seen it all. As an installer of modular office wall systems, he's tasked with appropriately installing the customer's purchased glass, while also ensuring their satisfaction with the finished job. He explains why if it were up to him, his preference would be to work with Dillmeier Glass Company on every project.
Published November 20, 2020

SYNOPSIS: John Connor, founder of Pruiba, an installer based in Coconut Creek, Fla., discusses the many successes he’s experienced when using Dillmeier Glass Company for modular wall installations—regardless of location, project, and challenge.

“With Dillmeier, I also liked the glass better. Everytime I tried something with a competitor, or even someone local, it was never quicker or easier. There were always issues with the glass, or something was wrong with it when I received the delivery.”
—John Connor, Founder, Pruiba

John Connor, founder of Florida-based Pruiba, a modular glass wall installation company, has been involved with the glass industry since 1979.

Specializing in office system installation, commercial and institutional project management, relocation, installation and facilities planning, Connor's vision is built on the ability "to install quality products for great customers the right way for a fair price."

We pride ourselves in excellent customer service and quality products," he says. "Our vision remains the same as when we first opened our doors."

Connor was first introduced to Dillmeier Glass Company in 2009 by one of his customers.

A DIRTT modular wall dealer-turned-installer, Connor, who was based in Denver at that time, was curious about why a local dealer was utilizing an Arkansas fabricator. He discovered the answer was simple: “The quality was better, the glass was clean, and it always had the right tags on it.” 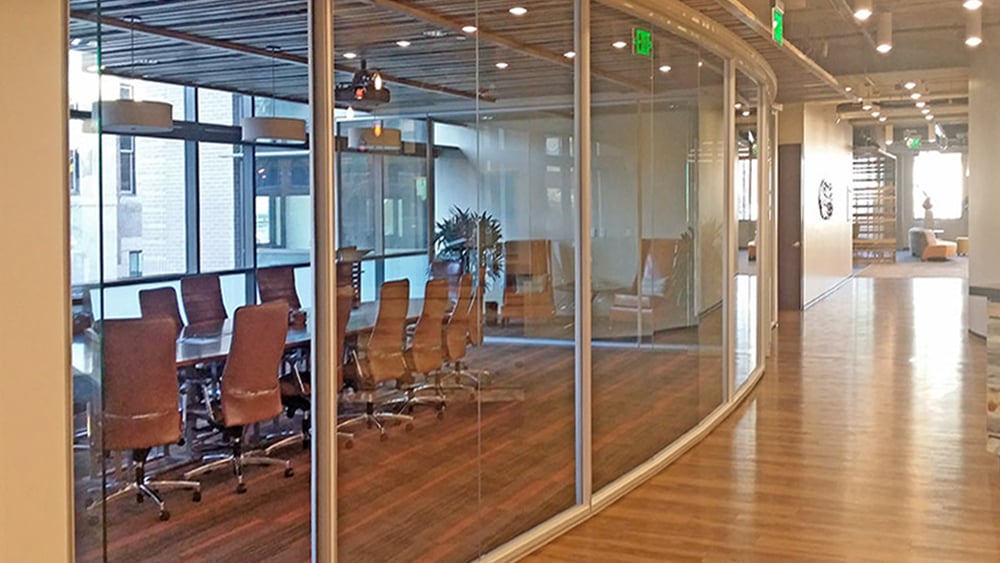 “With Dillmeier, I also liked the glass better,” he adds. “Everytime I tried something with a competitor, or even someone local, it was never quicker or easier. There were always issues with the glass, or something was wrong with it when I received the delivery.”

When Connor relocated his company to South Florida in 2014, he immediately connected with modular wall dealers, and his business hit the ground running.

He started hearing frustrations from customers regarding their current fabricators. They were intrigued as Connor praised Dillmeier’s consistency, timeliness and efficiency.

“I told them [the modular wall dealers] to consider Dillmeier because they were having so many problems,” he says. “When I worked with the Colorado dealers, they never experienced any of these issues. Once I convinced the first [South Florida] dealer, the rest followed.”

A fourth local dealer began working with Dillmeier Glass Company as recently as last month due to Connor’s recommendation.

“I convinced them to switch after all of the problems they were having with their current fabricator,” he says. “They would show up to a job, and the glass would be the wrong size and cut, or broken." 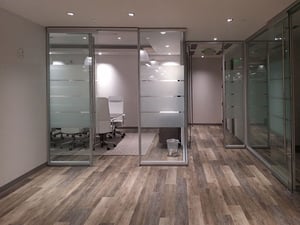 Connor faced similar issues previous to Dillmeier, such as incorrectly sized glass, and late or missing deliveries. He notes one situation whereby the fabricator had to correct an order two times prior to installation.

“I had a job this past September where the fabricator didn’t correctly bevel the glass edge,” he recalls. “When the replacement materials arrived, they were still wrong.”

The dealer had to pay for two incorrect orders, and Connor never received payment for overtime and expenses.

“This was a job for one of my biggest customers,” he says. “Once this happened, she was done and is now working with Dillmeier.”

Other dealers have expressed similar sentiments to Connor.

“I've had customers tell me: ‘This is a no-brainer, I should have switched sooner, and I haven’t had problems with them at all.’”

Connor says the one time he did have an issue with DIllmeier, it was corrected quickly, efficiently, and fairly.

“Dillmeier not only made good on replacing the glass, but I also got paid for the extra time and labor,” he says.

“It’s always on time, and the glass is good quality,” Connor adds. “When it comes out of the crate, it looks brand new, the glass is clean, and it arrives safely and on time. There are always so many things that could happen during this process, but they never have with Dillmeier.”

“Dillmeier not only made good on replacing the glass, but I also got paid for the extra time and labor."

We provide expertly crafted glass modular walls to foster creativity and communication while adhering to current health and safety restrictions.

Contact us today for assistance on customizing and installing a glass partition or modular office wall for your business or project. 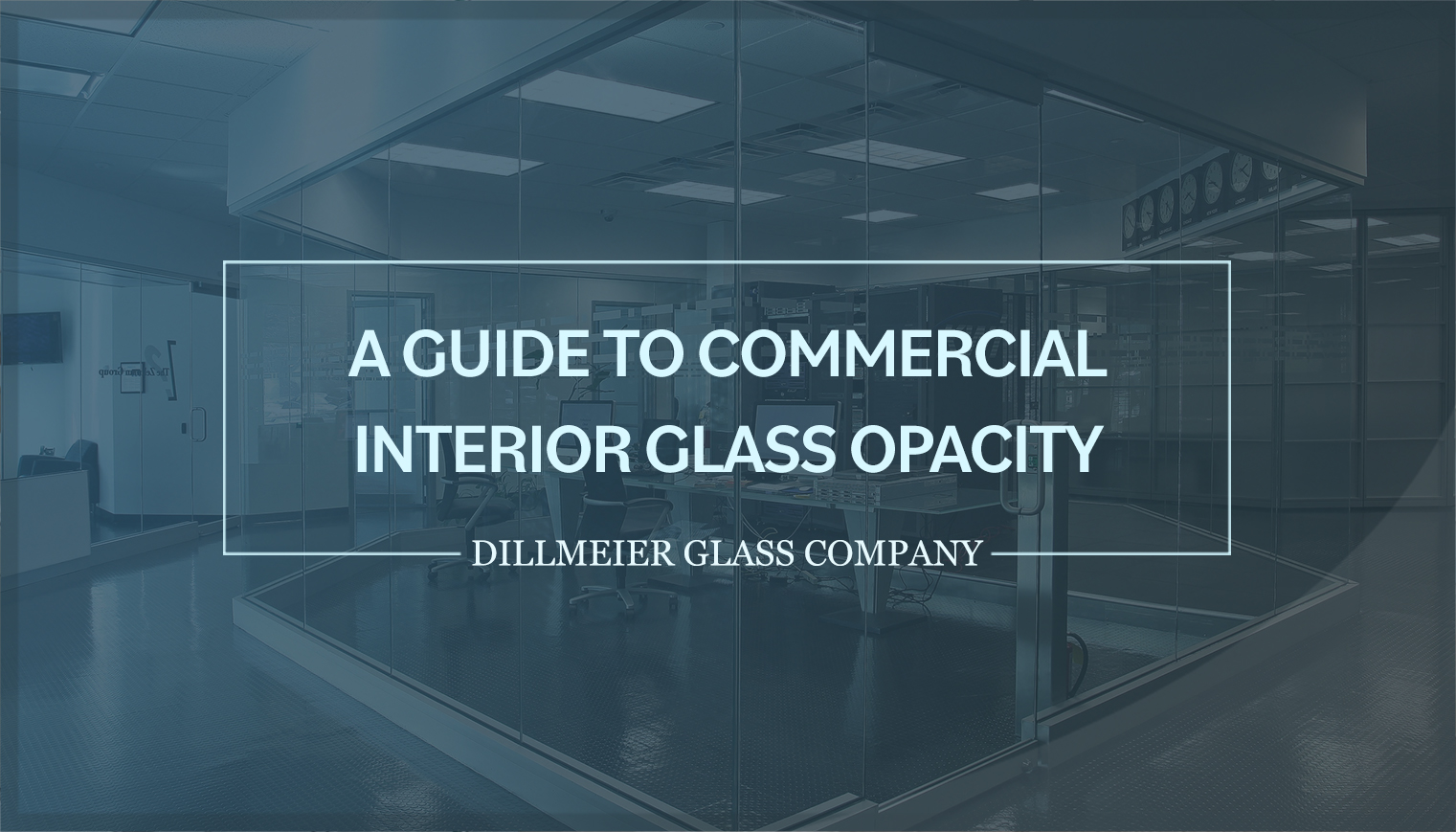 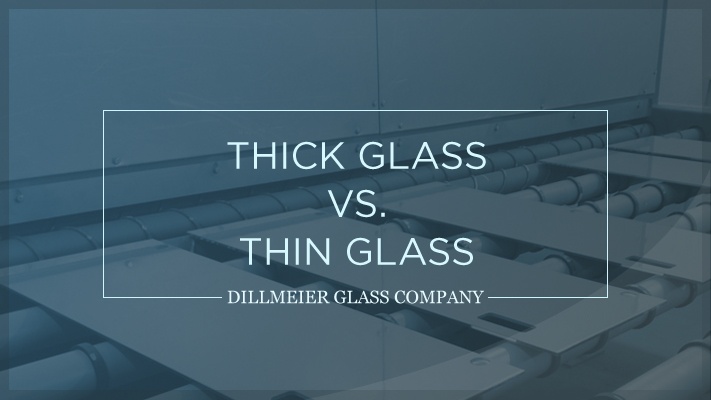 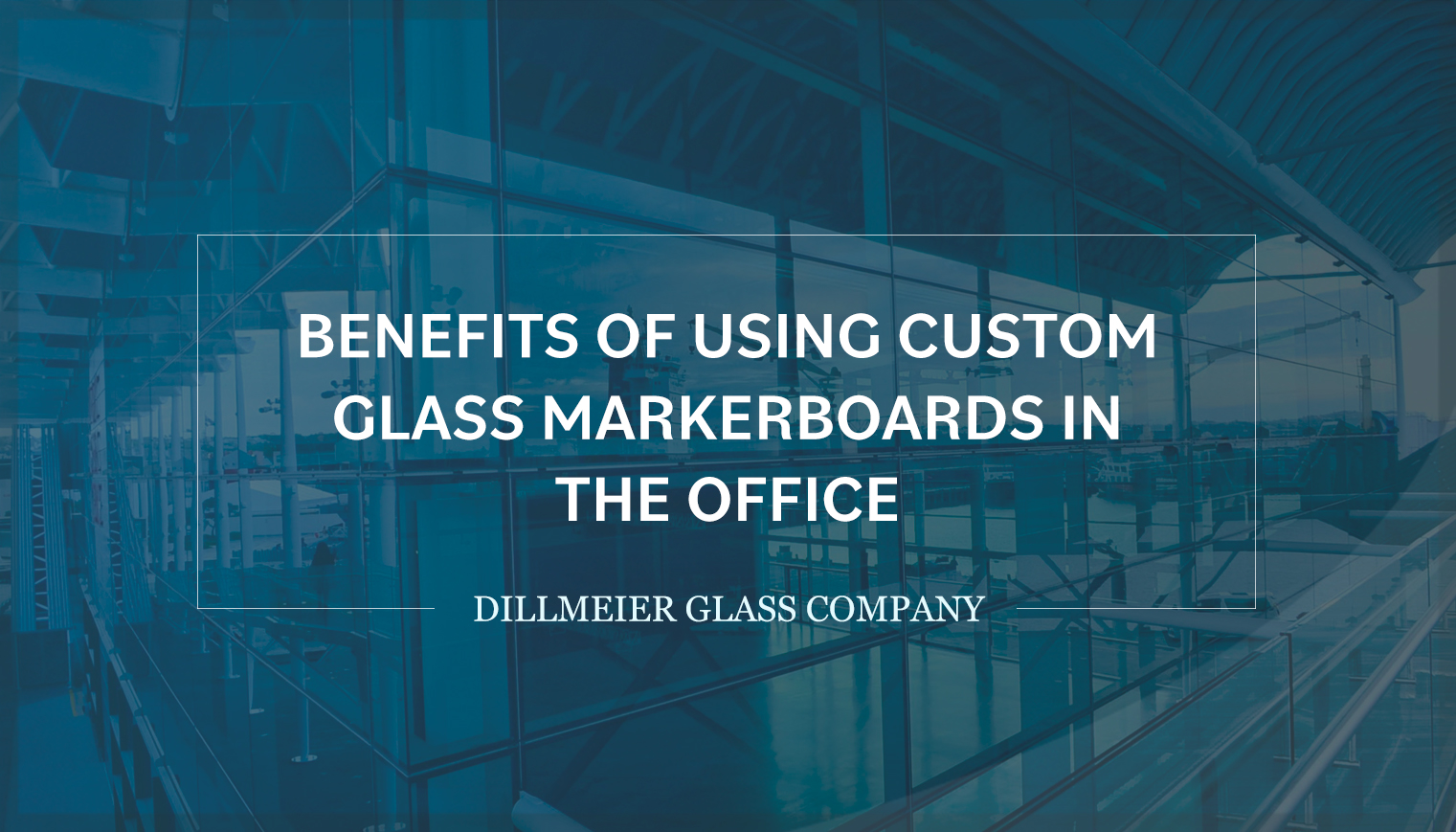 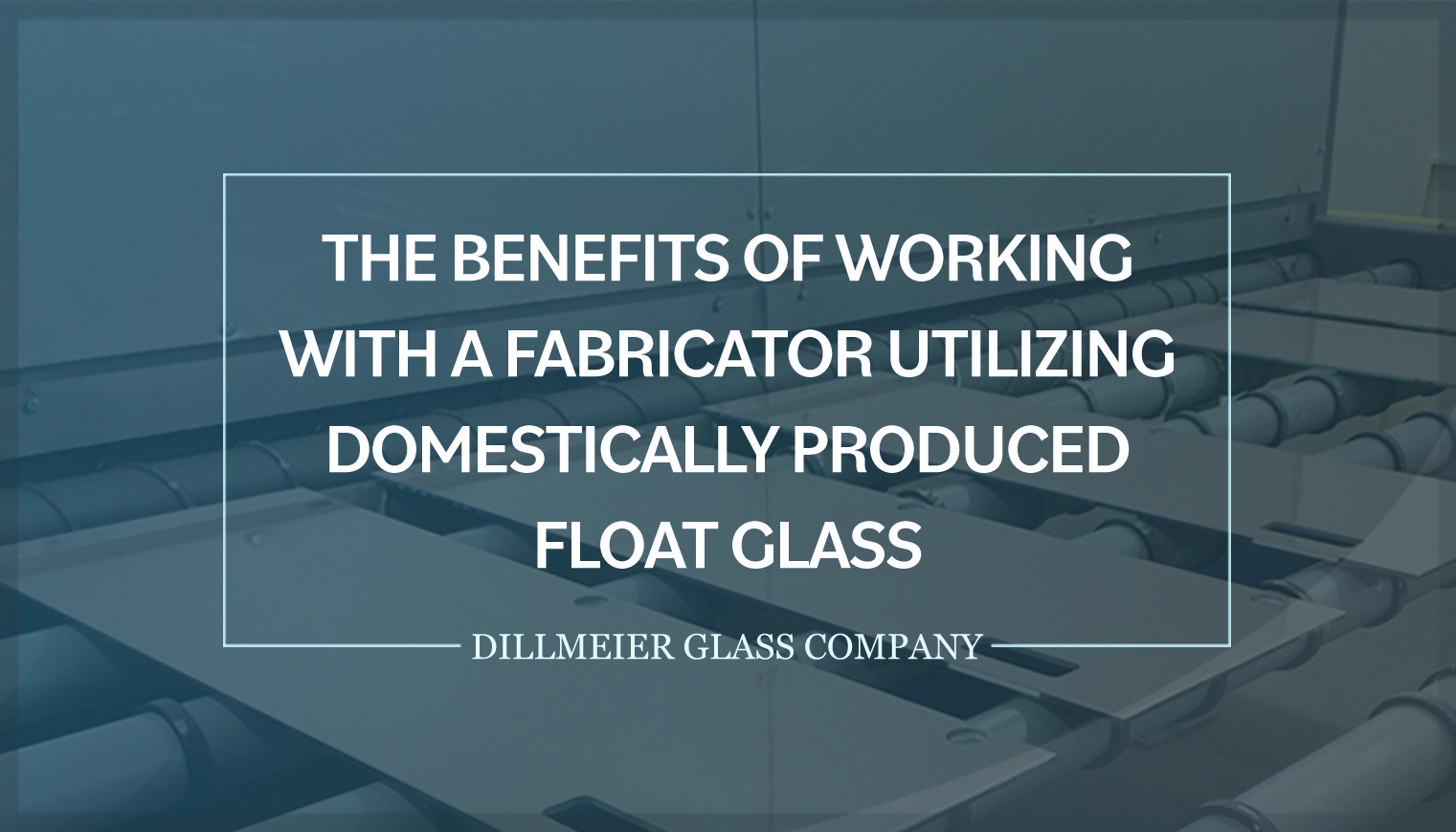 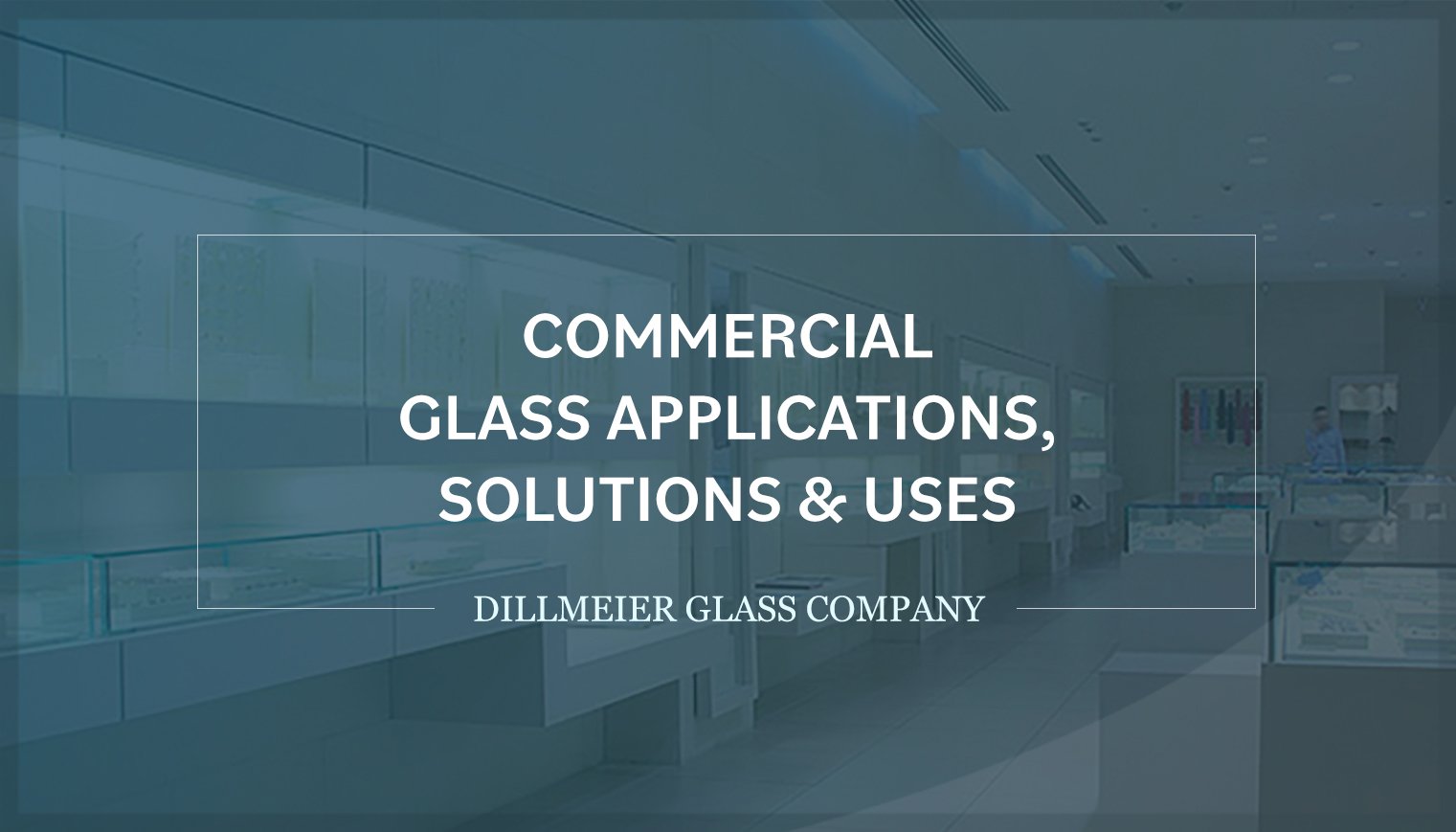 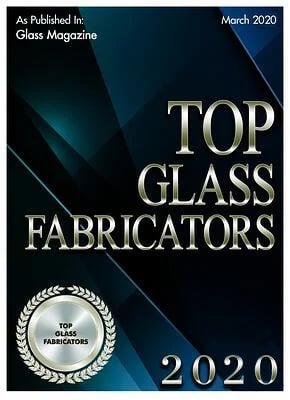